A Unique Element with Remarkable Character

Total Helium is advancing its exploration projects to help alleviate supply problems and make the United States and Canada more self-sufficient in the global Helium market.

Helium is a colorless, odorless, tasteless, non-toxic mono-atomic noble gas with various industrial uses, mainly known for its use in balloons.

Helium is the smallest element, known as the lighter than air gas. It is second only to hydrogen in lightness.

Its stable structure with two protons makes it chemically inert. With the lowest liquefication temperature, it has a unique resistance to freezing at temperatures near absolute zero, distinguishing Helium from all other elements.

While Helium is commonly known for its use in balloons, ready access to affordable Helium is critical for academia, private enterprises and governments. 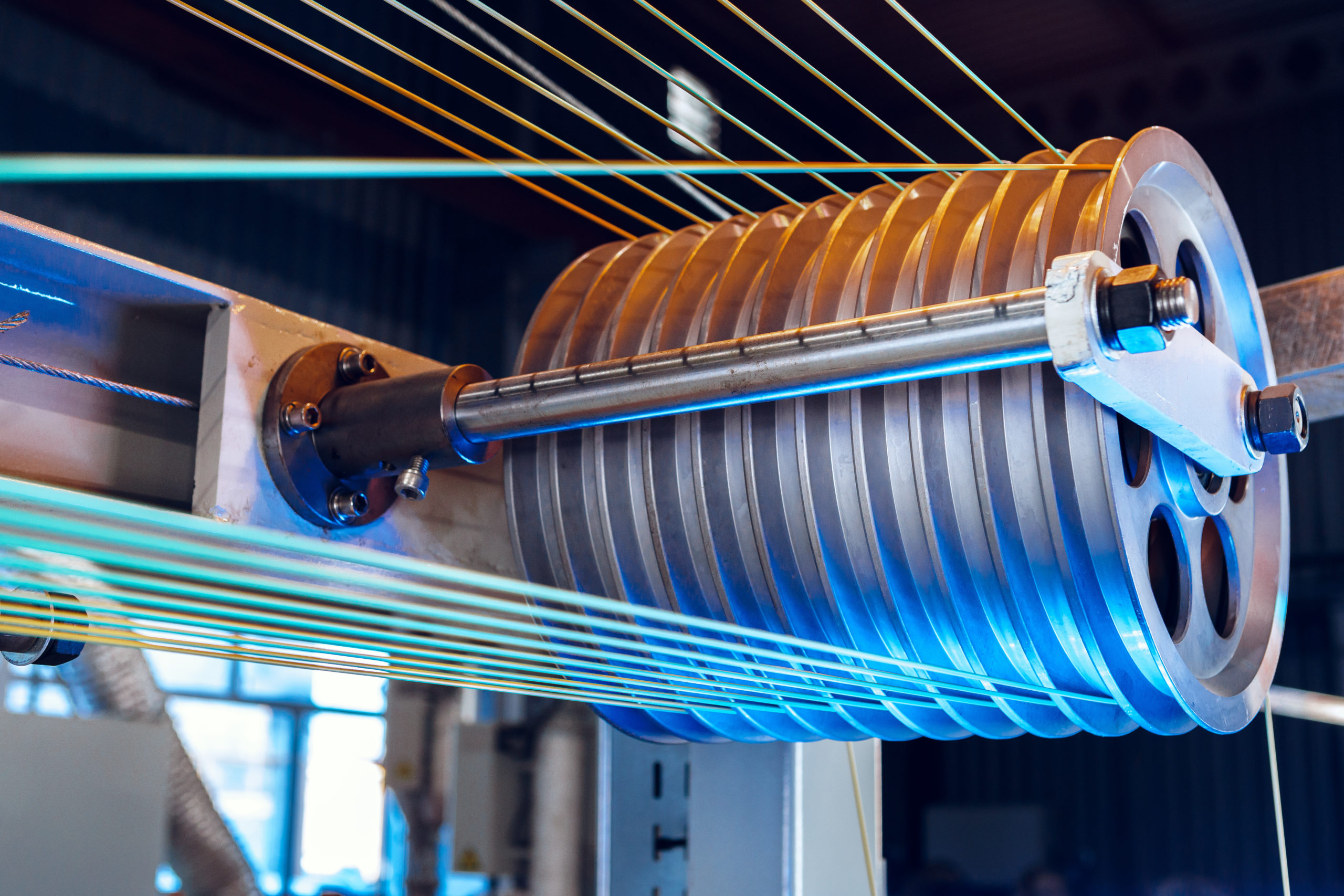 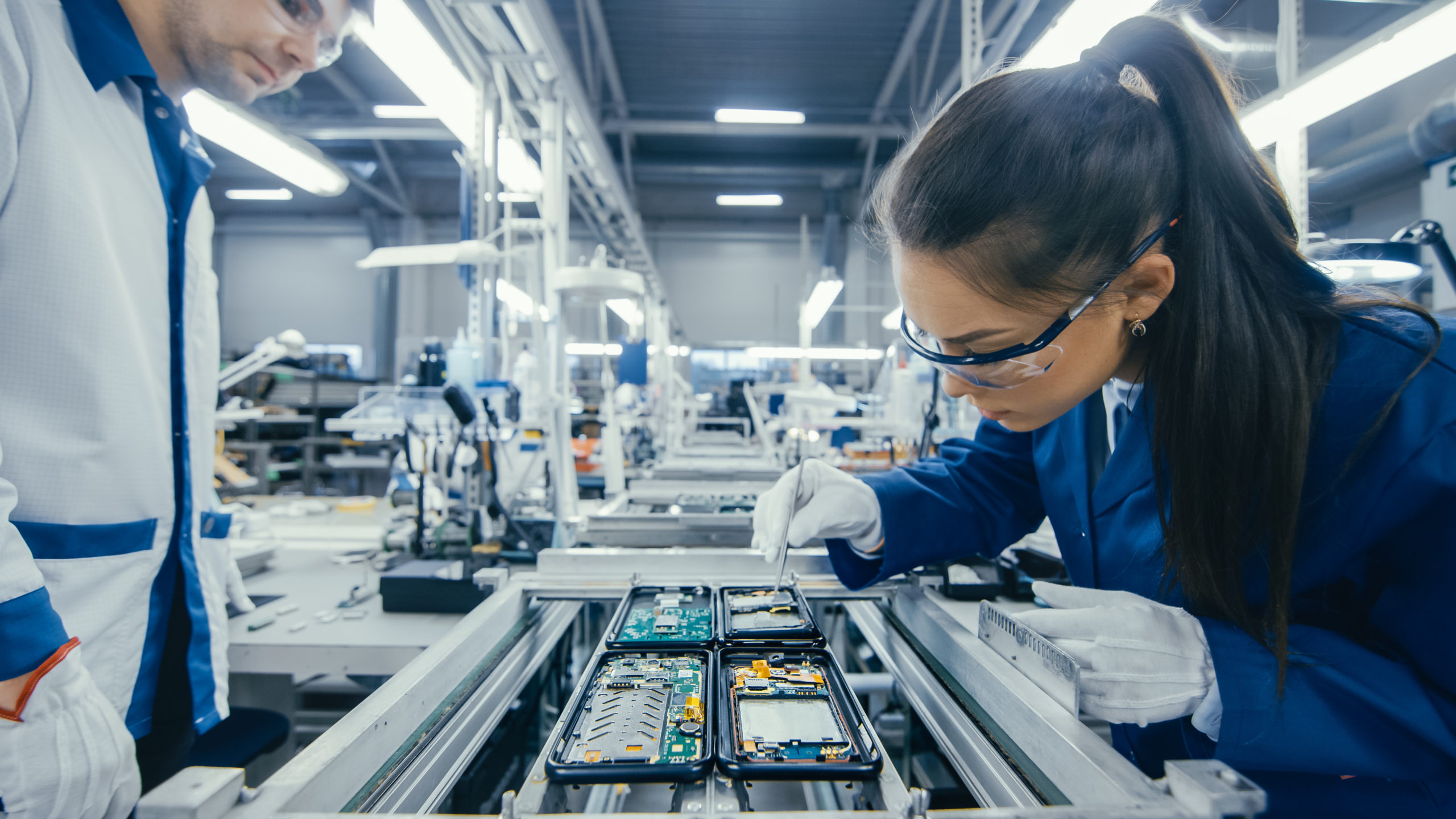 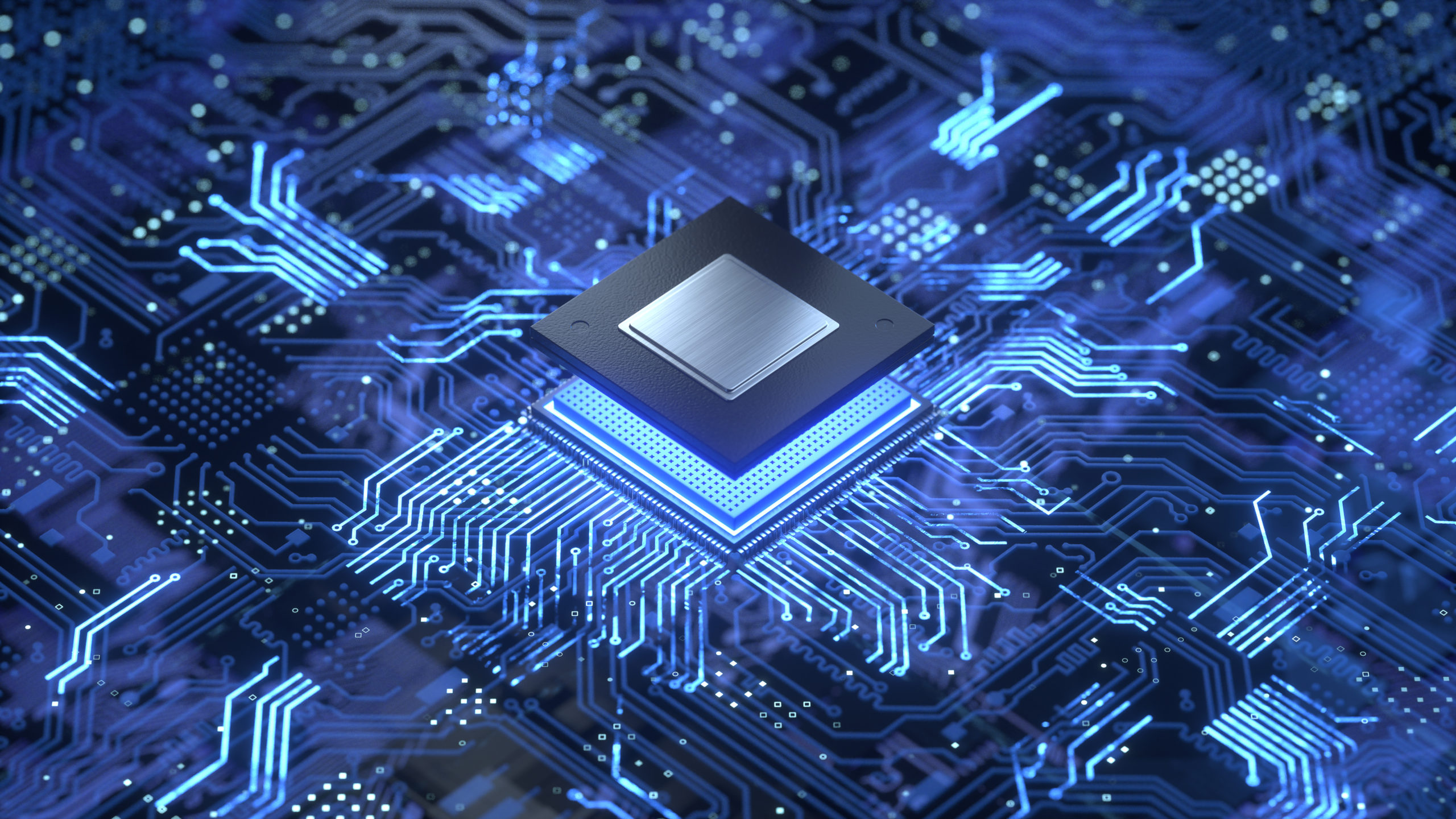 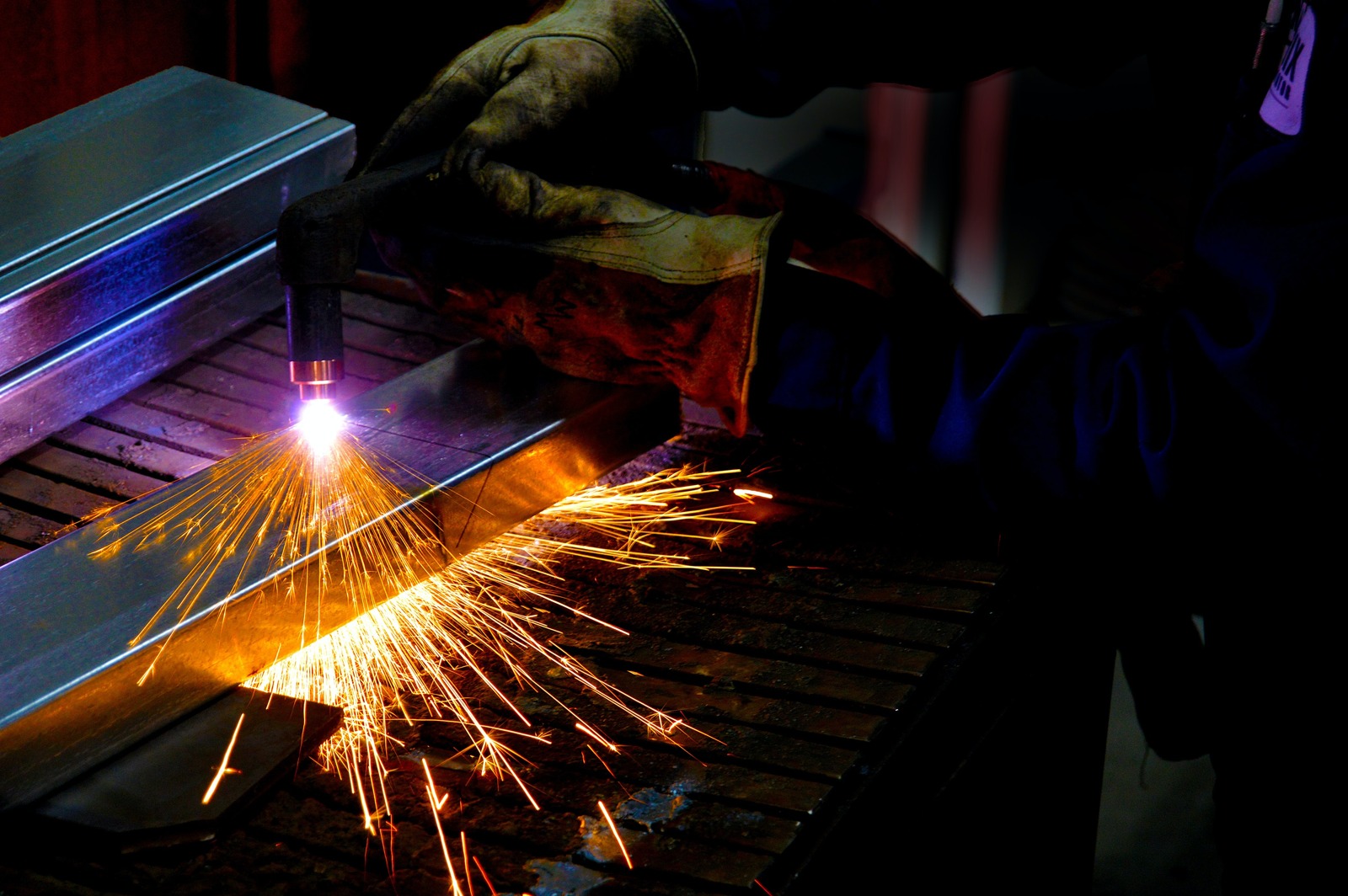 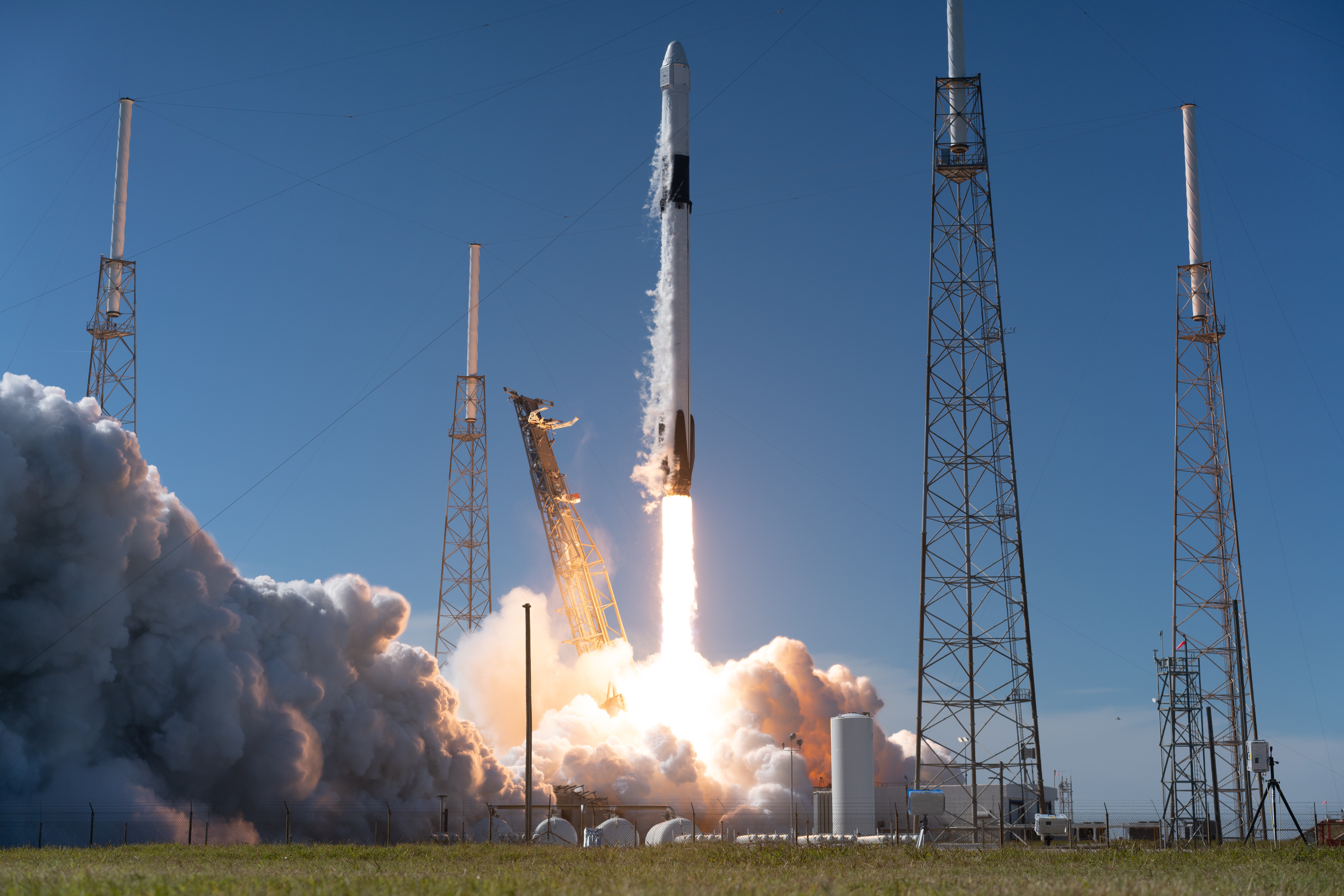 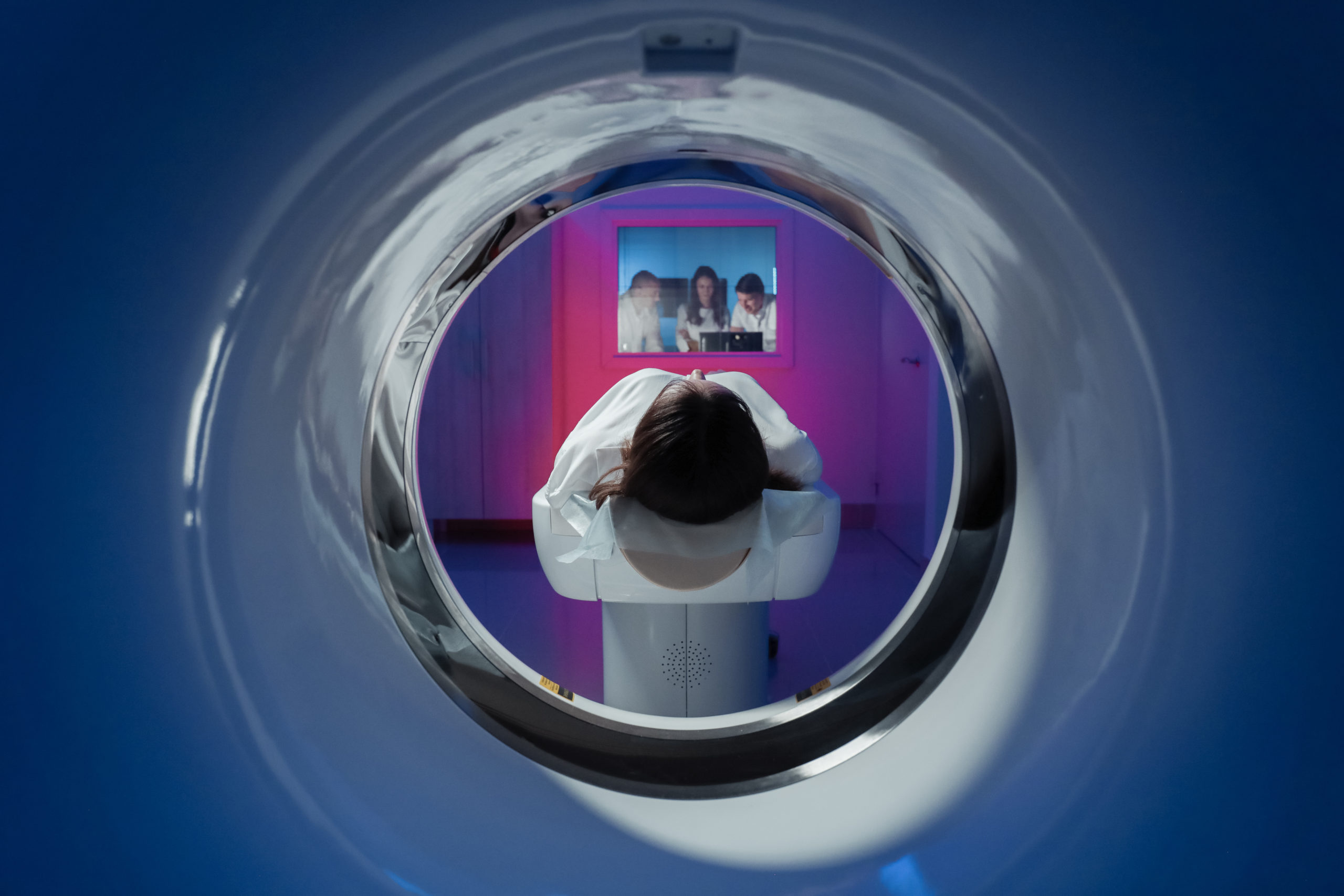 A Critical and Non-Renewable Resource

While it’s one of the most abundant resources in the universe, Helium is a scarce non-renewable resource on the Earth. Helium’s lightness allows it to escape into the atmosphere and beyond.

Almost all Helium produced in the world and used in industrial applications is trapped beneath the Earth’s surface. Natural gas producers are the primary agents of Helium production.

Due to its national security implications, its supply and storage has been tightly regulated by the U.S. Government for a long time. In the early 1900s, major powers around the world understood and invested in the unique properties of Helium, principally as an inert lifting gas.

The U.S. Government tasked the U.S. Bureau of Mines to study and produce Helium during World War I. The success of German military zeppelins and Cold-War excitement around Helium’s use in high tech applications, rockets and more led to the U.S. Government establishing and enlarging the Helium supply and reserve network today known as The Federal Helium Reserve.

Total Helium as a Solution

These new Helium projects are located in geopolitically sensitive Russia and Qatar. The 2017 blockade of Qatar by Saudi Arabia and UAE started in 2017 cut off ~30% worlds Helium supply, creating havoc across supply chains around the world. The official lifting of blockade in the beginning of 2021 still hasn’t fully solved the problem.

Total Helium is working on exploration projects to help alleviate the supply problems and make the United States and Canada more self-sufficient in the global Helium market.